The Jack in the Green Inn- a truly gastronomic delight

On this weeklong trip to Devon, the primary agenda is to unwind and relax. Thus, in addition to the usual touristy bits – visit castles , beaches and what not – high on the list is to sample the food from this very tasty part of England. .

The Jack in the Green Inn is one such acclaimed gastropub, which we visited for lunch today. Our visit started with some of Devon’s famous cider and apple juice, sitting at the spacious lounge area near the bar.

On being shown to the table, we got a taster (pun intended) of the delights in store .. the butter that accompanied the complimentary bread was to die for. We realised that it is not for nothing that they sing the praises of Devon dairy. We weren’t disappointed when the starters arrived. The curried cod was very lightly done, soft and almost creamy, with a thin layer of spices around it. The saltiness of the grilled mackarel combined very nicely with the sweet horseradish sauce. The little man had a scotch egg, which had an amazingly fresh egg in thin and very crispy cover. The mains continued with some great food. The pollack came with a very delicately flavoured crushed potatoes. The braised pork was nicely done, which a perfectly crispy crackling. The rhubarb sauce was very interesting, complementing the  salty jus perfectly. And the carrot, oh the carrot… sweet and full of flavour. The little man continued with the pub food theme with some bangers and mash. “The bests sausages I’ve ever had,” was the verdict. By the time it was time for dessert, all of us were too full for anything big. So we just shared a cream cheese with. It was soft, light and creamy, with some soft and sweet poached pears. I thought the quality and freshness of the produce shone through the entire meal, and raised it to be an exceptional experience for us.  So all praise to the Devon farmers.

All in all, an afternoon well spent. And great value too! 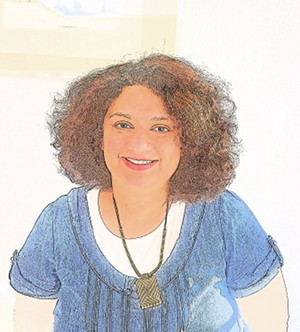